avanti media plus was founded in 2013 by Edda Baumann-von Broen. The Berlin film and TV production works independently for different German public broadcasters as well as the German-French channel ARTE. For the latter Baumann-von Broen developed with her former company avanti media the award-winning format “Into the Night with…”. In the field of film avanti media plus produces documentaries that deal with socially relevant issues with a focus on personal stories.

avanti media plus was founded in 2013 by Edda Baumann-von Broen and emerged from the company avanti media oHG. The roots reach back to the beginning of 1990 in New York City where Baumann-von Broen worked a few years as a director and producer. There she developed her first broadcasting format “Avanti  – The Culture Magazine” for VOX (1993-1995). 1995 she founded together with director Cordula Kablitz-Post avanti media in Berlin.

From 1997 the company produced innovative TV formats like “Talk 2000” (Kanal 4/ RTL/ SAT 1) and “U 3000” (MTV) with multimedia artist Christoph Schlingensief that parodied in a satiric and entertaining way the genres Saturday-night- and talkshow.

In 2000 Baumann-von Broen developed the format „Into the Night with…“ that matches two acclaimed artists to spend an evening together in a city of their choice. The entire evening is filmed as an ongoing, uninterrupted conversation. The series that won several Grimme awards runs since 2002 regularly and successfully on ARTE. In addition there are further independently produced documentaries, documentary series and portraits for international public broadcasters.

After the production of the documentary “Tall Girls” (2013) about seven tall girls and women, that among others was selected for the Warsaw Film Festival, Baumann-von Broen founded her own company – avanti media plus. With her company she mainly wants to produce documentaries that deal with socially relevant issues and to tell stories that focus on the portrayed persons.

Her internationally produced documentary „The Donald Duck Principle“ (ARTE) explores failure and restarts based on the model of the most famous drake.

The documentary in production “Real Men” investigates the myth screen hero and its importance for men in the Western world. The movie deals with professional image building in Hollywood as well as with the search by men for their own identity and the comparison of the self with screen role models. 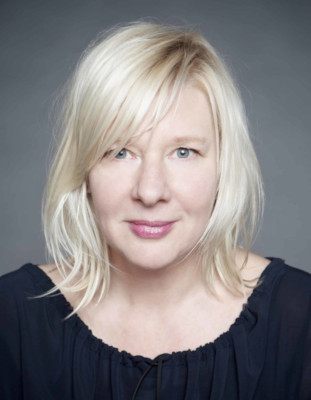 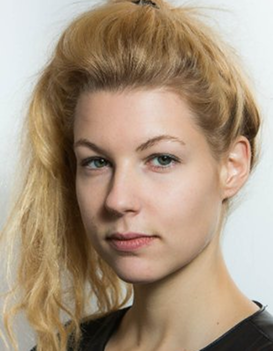